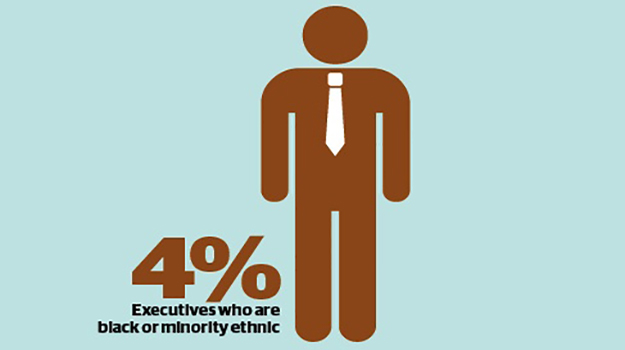 Only 19 - or about 4% - of executives from the respondents are BME. The numbers are slightly higher at board level, with 74 individuals - or just under 7%. Although a small number did not hold complete information, four in 10 housing associations that responded told us they have no BME people on their board.

The most recent census for England and Wales found that 14% of the population is BME, so these numbers are well below what might be expected if the leadership of housing associations reflected the general population.

Asra Housing Group, which has stock largely in London and the Midlands, is one of the most diverse ethnically, with a large Asian community. In some areas of operation, the population is 50% BME, points out its chair Aman Dalvi. “We need to reflect the communities where we work - that was discussed when we started to recruit the board members and in the executive,” he notes.

This isn’t a matter of appearances - it’s a matter of reflecting the best skills available, and good connections, he adds. “There are skills out there.”

Peabody Trust, based in London, is another of the more representative landlords - 43% of its executive team is BME, as well as 17% of its board. Stephen Burns, executive director of community investment, says that being representative of the local population is a good “proxy” for being a good employer.

“We don’t positively discriminate, but we are positively aware of what our numbers are, and who we are recruiting,” he adds. “If we had an executive team that’s all male, with no ethnic diversity, we would ask: ‘Why is that? Did it have something to do with us?’” 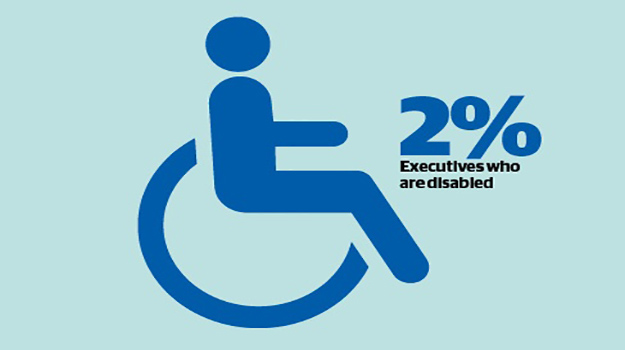 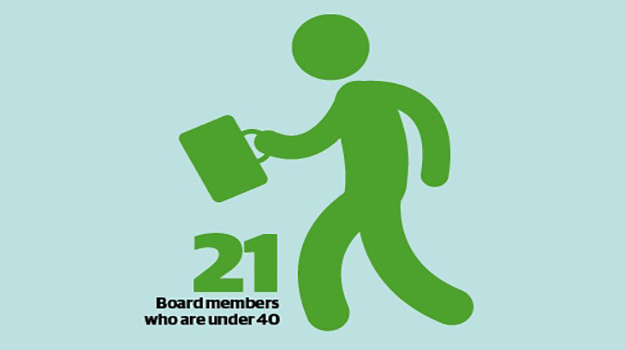 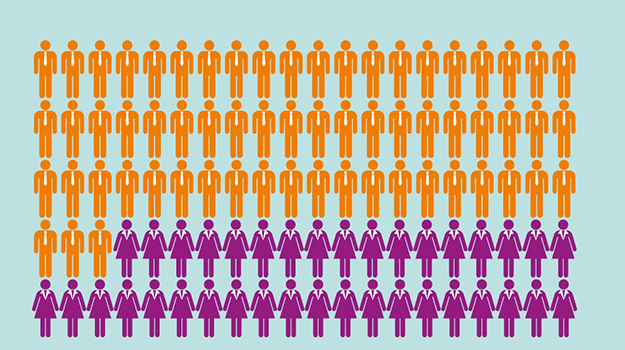